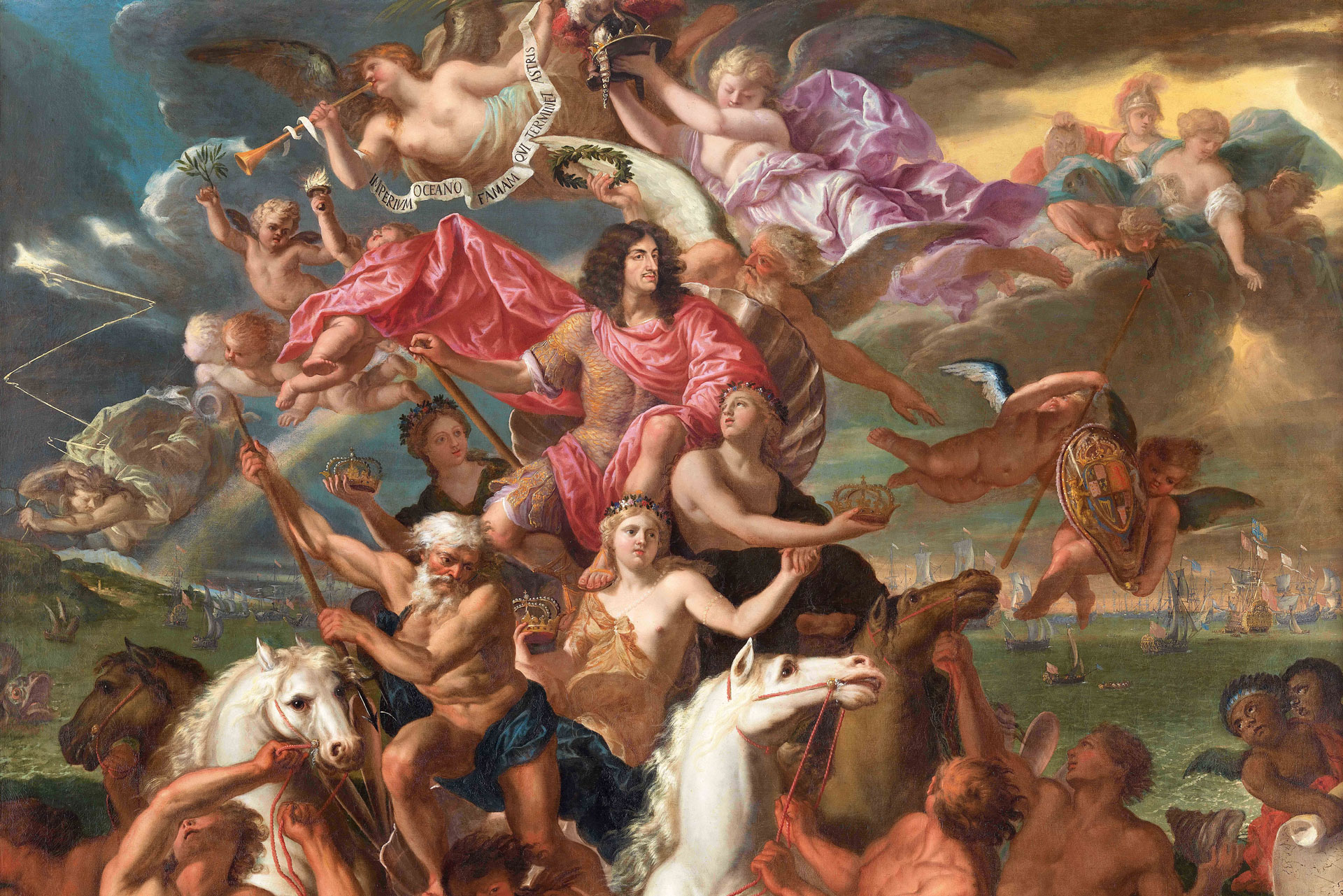 In light of the news that all Tate galleries will reopen on 27 July, we highlight the upcoming exhibitions and events to look forward to. And for those who aren’t yet ready to venture out (or have got a tad too comfortable on the sofa), there are still plenty of virtual offerings available to ensure you wont be without you culture fix…

What to Buy: The Best Art Books Ever 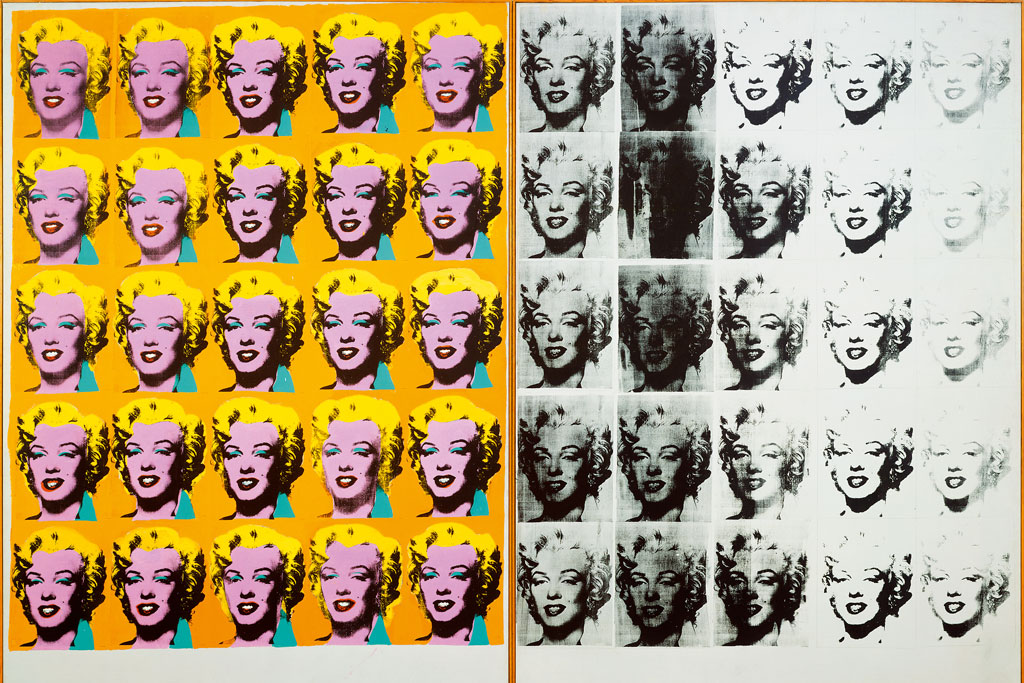 Despite having to close early due to the pandemic, Tate Modern’s Andy Warhol exhibition is certainly worth the wait. The highly anticipated retrospective presents over 100 of the legendary artist’s most iconic and inspiring works. From quintessential Warhol works such as the Green Coca-Cola bottles and Marilyn Diptych, to the largest showcasing of his equivocal Ladies and Gentlemen series portraying members of the 70s New York transgender sphere, the major exhibition demonstrates the artist’s creative and cultural legacy. Until 15 November 2020. Read our review of the Warhol exhibition here. 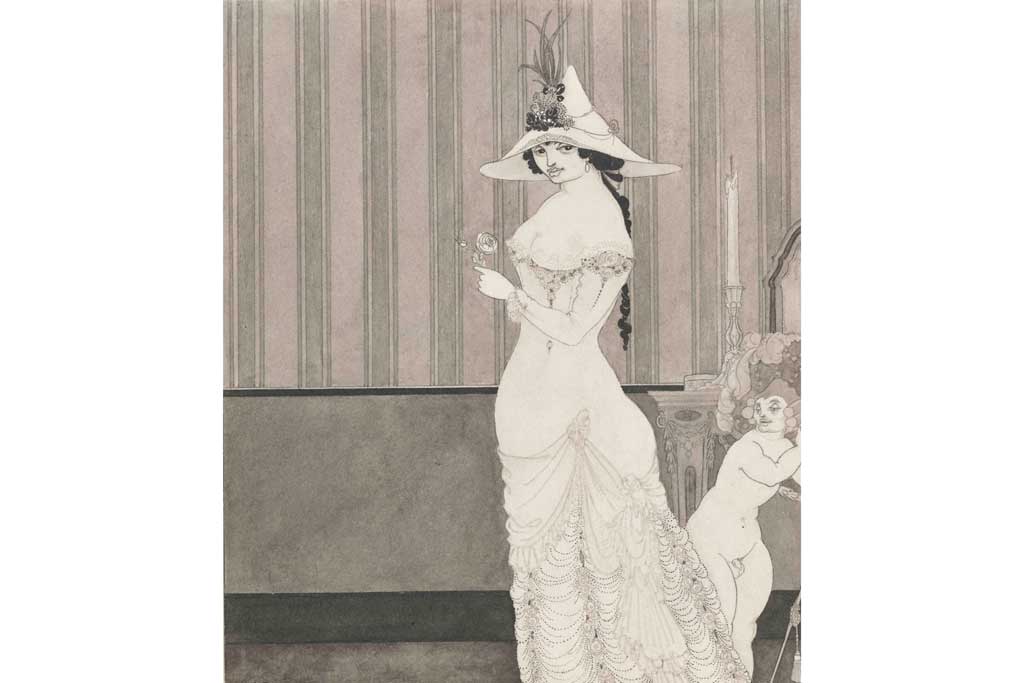 Discover the works of British illustrator and author Aubrey Beardsley in this extended exhibition – the largest Beardsley showcasing in 50 years. Despite passing at the mere age of 25 in 1898, Beardsley shook up the late-Victorian illustrator’s art scene with his spellbinding greyscale drawings. A virtual tour of the exhibition is also available featuring a video in which curators Caroline Corbeau-Parsons and Alice Insley discuss the artist’s compelling seven-year career. Until 20 September 2020. 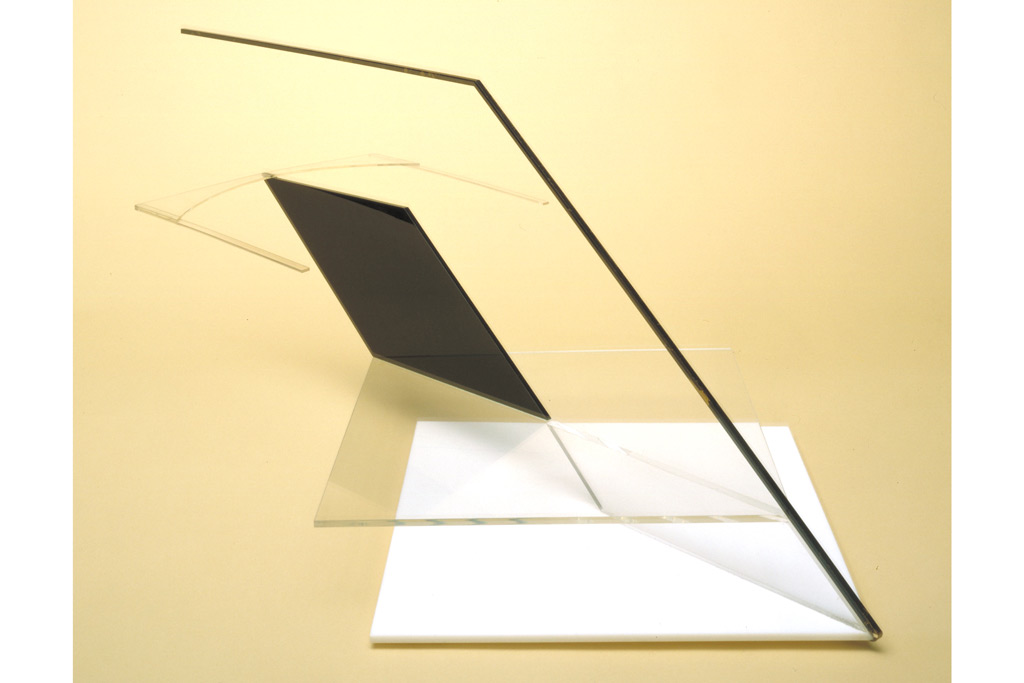 The works of world-renowned Russian sculptor and theorist, Naum Gabo will be celebrated at the Tate St Ives in the first ever extensive retrospective of the artist to exist within the UK in over 30 years. Commemorating the centenary of his 1920 theoretical text, Realistic Manifesto, the exhibition will enable visitors to explore the works of the pioneering artist and the way in which he transformed the world of modern art. Until 27 September 2020. Read the full review here. 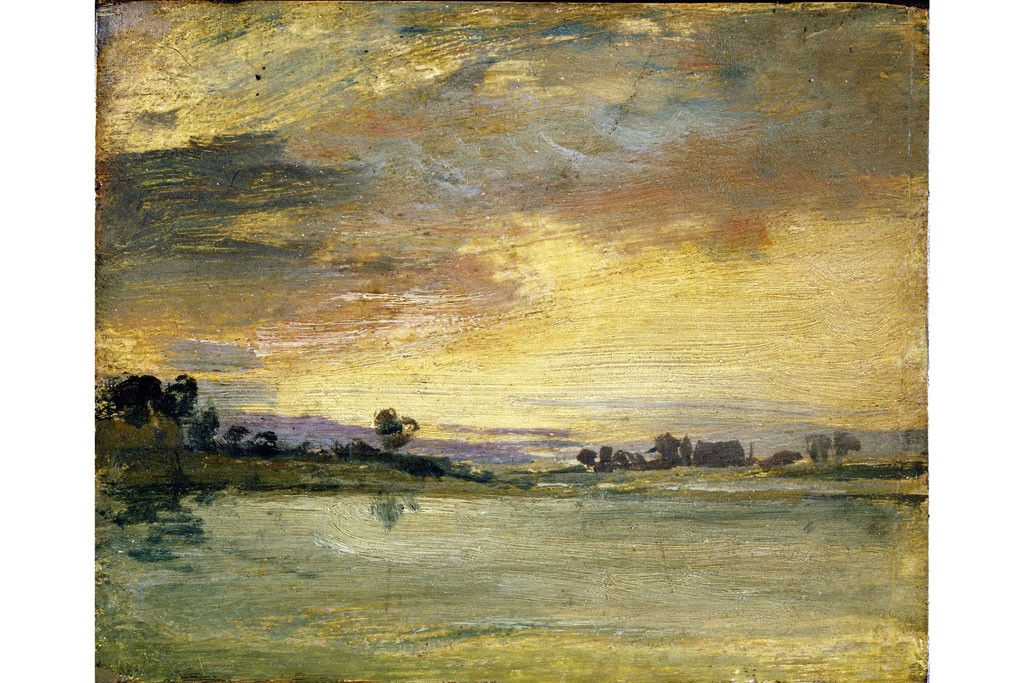 Though Turner is often remembered for his turbulent seascapes, this exhibition highlights the artist’s interest in the technological and societal changes of the Industrial Revolution, which was at its peak in his lifetime. While Turner’s luminous, hazy landscapes and historical paintings might seem tame by today’s standards, in his own lifetime the artist was seen as a controversial and anti-establishment figure for his unusual brush work and ‘modern’ subject matter. Opens 28 October 2020 – 7 March 2021. 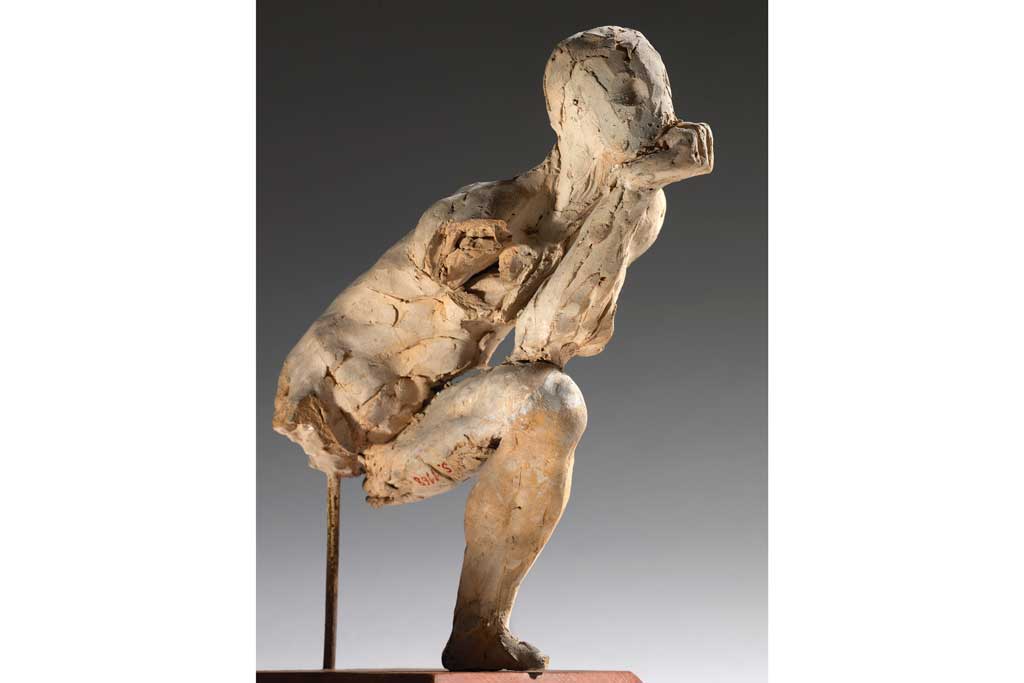 A major exhibition set to open at Tate Modern this Autumn, The Ey Exhibition: Rodin will present over 150 works – donated by the Parisian Musée Rodin, including pieces which have never yet been viewed outside of France – from the revolutionary French sculptor ‘who changed art history’, Auguste Rodin. From 6 May – 10 October 2021. 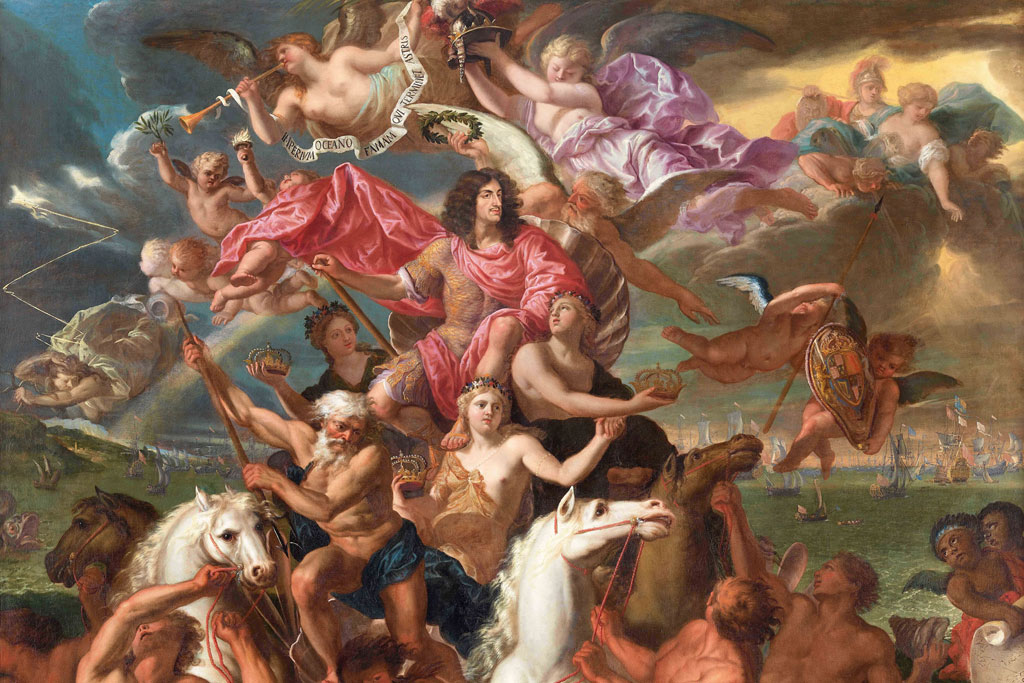 The first exhibition to highlight baroque art and culture in Britain, British Baroque it explores the overlap between art and power in the late 17th century, an oft-overlooked era of significant societal transformation and upheaval of entrenched institutions. All the pomp expected from a magnificent presentation of monarchy is on display, from lavish portraits of Charles II to the splendour, colour and vivacity of the Restoration court. Explore the detailed exhibition guide online now.

An online activity that little ones will love, renowned children’s novelist Dame Jacqueline Wilson gives an enchanting tour of the Tate Britain. The video comes as part of Tate Kids, an online platform providing interactive art-inspired activities for children, from games and quizzes to cut-and-paste crafts, sculpture guides, artist videos and more.